Could the NHS Charities Appeal be a game changer for local NHS hospital charities?

The NHS Charities Together COVID-19 Appeal has been phenomenally successful, attracting donations and fundraising support from people spanning all walks of life. Some will have personal experience of NHS care, others will have been touched by it, yet more have probably still to experience it full throttle, thankfully.

The appeal seemingly took off out of nowhere following a low-profile launch. In fact, NHS Charities Together CEO Ellie Orton said “One week in with very little publicity we’ve made a fantastic start towards our ambitious £100million target.”

Significant support to the tune of £15m came early on thanks to a corporate donation and gift given by a family. And hot on their heels were hundreds if not thousands of individual donations and fundraised monies. By the first week of July, donations topped £130m.

The reality for many local NHS hospital charities

Yet I can’t help feeling the volume of support seems in contrast to that received by the 230+ local NHS hospital charities scattered across the country. I spent over five years working in fundraising and communications for an NHS charity. There were plenty of highs yet at times it left me incredibly frustrated.

The biggest challenge? Few knew we existed. And others felt we shouldn’t exist at all. “Isn’t that what we pay our taxes for?” was a common (rhetorical) question. And I know from fellow NHS charity bods, it was a shared challenge.

Our answer in a nutshell was always – the NHS provides the cake and we put the icing on the top. (Esther Wakeman, CEO of Leeds Cares shares an expanded explanation in a Yorkshire Evening Post article.)

Yet those who do believe in NHS charities supported us wholeheartedly, without question and driven by an immense appreciation for what the hospital team had done for them or their loved ones.

If I were to guess, I’d say those who’ve already given to their local hospital charity, likely gave to the national appeal too. And I’d suggest many of the naysayers got behind the COVID-19 Appeal. I’d bet my life that most donors had never heard of NHS charities before they gave their gift.

What might this all mean for local NHS hospital charities?

So what might all this mean for local NHS hospital charities needing to work harder than ever, raising money all year round for life-changing services, life-saving medical equipment and the often-overlooked smaller things that make a hospital visit that little bit better?

I believe it offers them a never-seen-before opportunity to harness the growing awareness of hospital charities. Already I’ve spotted an outdoor media campaign. Although in response to a local fundraising drive, it does the job of maximising the opportunity to increase the charity’s profile on the back of the national campaign too. 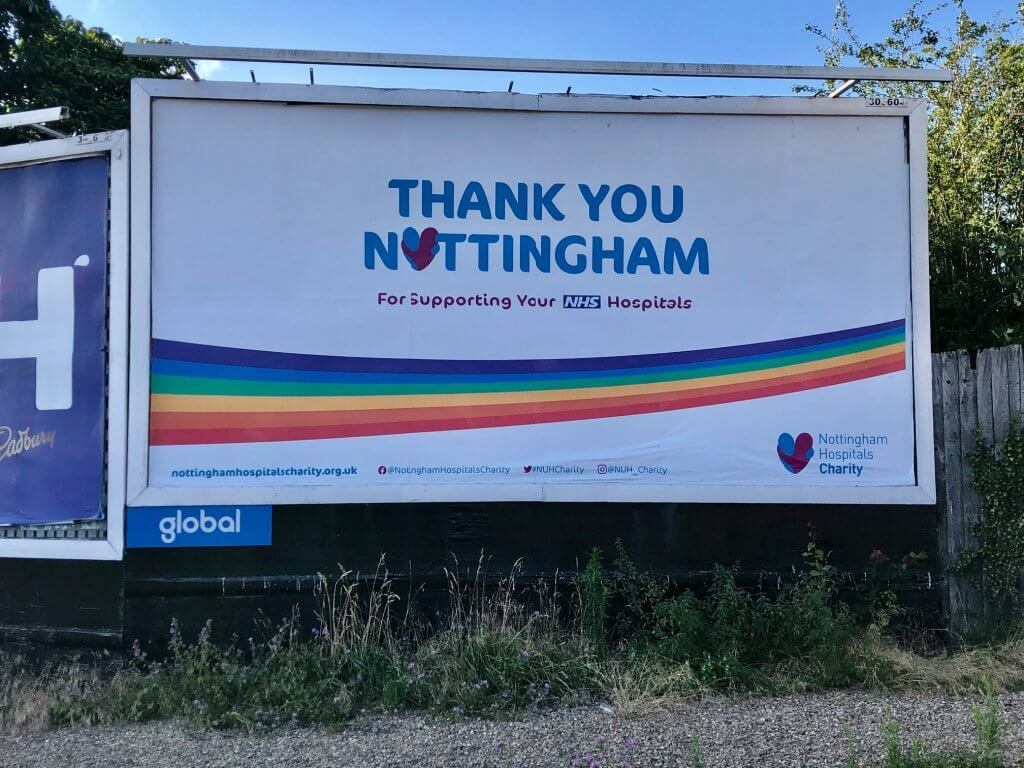 The brevity of its message is powerful, placing the people of Nottingham as the local heroes in a story bigger than any of us could have imagined. It sensitively makes the link between the national appeal and the local NHS hospital charity. And whether intentional or not, it encourages a sense of ownership amongst the community – it feels empowering and deeply personal. I hope others follow their lead.

And I’d like to think that the COVID-19 Appeal legacy (beyond the obvious) will mean NHS Charities Together enjoys a profile that places them alongside household names like British Heart Foundation, Macmillan, Great Ormond Street and so on. And in doing so shines a bigger, brighter spotlight on local NHS hospital charities.

Looking for a charity copywriter?

If you're thinking about working with a fundraising copywriter on your next direct mail fundraising appeal, I'm happy to have a chat about whether I'm the right copywriter for your charity.
Let's talk 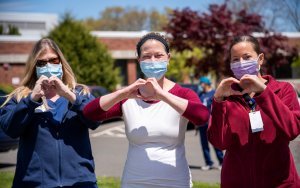 Could the NHS Charities Appeal be a game changer for local NHS hospital charities?

The NHS Charities Together COVID-19 Appeal has been phenomenally successful yet the volume of support seems in contrast to that received by the 230+ local NHS hospital charities scattered across the country. So what might this all mean for local hospital charities working harder than ever to just get noticed? 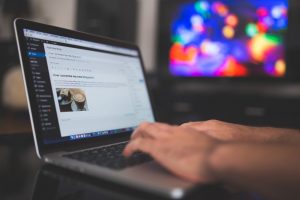 There are many different ways you can update existing content to make it fresh, engaging and even more valuable. Here are 14 ideas to get you started. 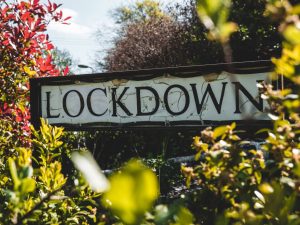 Coronavirus: How to keep your business healthy and be ready for the new normal

While this article definitely isn’t about a hard sell, I think it’s important to acknowledge that some people and organisations will still want what you’re offering. 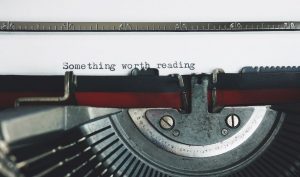 How to write better copy (in 12 easy steps): Advice from a freelance professional copywriter

If you’ve ever sat and stared at a blank page, wondering where to begin, this is for you (spoiler: It’s all in the planning). Read on…

Your tone of voice helps you grow sales and build brand loyalty. The takeaway: It’s worth investing in. 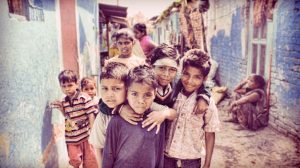 How to write your most successful direct mail fundraising letter yet

You might only get one or two opportunities a year to run a direct mail fundraising appeal, so it’s critical that you leave nothing to chance.